Modern percussionist Victor Pons “stretches the bounds of electronics and vibraphone” -ArtsATL. He is dedicated to advancing new music in confluence with today’s technological trends. The Goat Farm Arts Center describes him as being “amongst the radicals reshaping musical parameters.” His particular interest is in performing new works with live electronics with an emphasis on vibraphone. He boldly demonstrated his expertise in a solo program with electronics entitled Ampere, which was premiered at the Goat Farm Arts Center in May 2013. The premiere of this groundbreaking program drew critical attention and established for him an identifiable public signature as a solo artist. In 2013 he was honored as one of Atlanta’s 30 under 30 for his work with vibraphone and electronics. In 2014 he was selected for three performances at the Percussive Arts Society International Convention (PASIC) in Indianapolis, Indiana. In 2015 his lecture recital “Ampere: Performing Intuitively With Electronics” was presented at Transplanted Roots: Percussion Research Symposium in Montreal, QC. In 2016 Ampere made it’s PASIC debut in a clinic format.

Aside from his work with electronics he is also a former member of the McCormick Percussion Group, with which he can be heard on multiple recordings including Music of Gui Sook Lee, Concerti For Strings With Percussion Orchestra, and Concerti For Piano With Percussion Orchestra. Also, he can be heard on the next record released by the McCormick Percussion Group, which is currently in production. He has also performed in new music groups: Chamber Cartel, Bent Frequency, NOBROW.collective, Clibber Jones Ensemble, and Illinois Modern Ensemble.

Victor is a member of the Percussive Arts Society (PAS), serves on the Music Technology Committee of PAS, served on the Executive Committee as Secretary/Treasurer for the Illinois Chapter of the Percussive Arts Society, is a USA ambassador for Resta-Jay Percussions, and a Black Swamp Percussion Artist. Victor is an Instructor of Percussion and Computer Applications in Music at Georgia State University, Instructor of Percussion at Talladega College, Atlanta International School and the Westminster Schools. 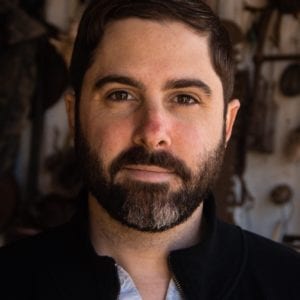 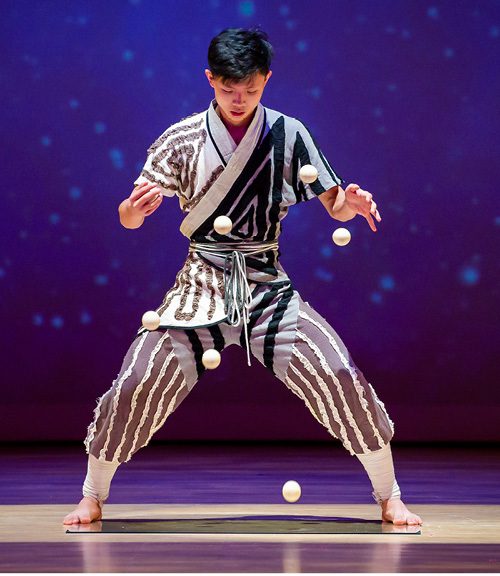