Prior to teaching at Georgia State University (2001-11), she worked as the Curatorial Assistant at the following New York City institutions: The New Museum of Contemporary Art, the Guggenheim Museum and Artists Space. She was formerly the Assistant Director of The New York Kunsthalle and the Gallery Director and Curator for the Atlanta Contemporary Art Center. Most recently, she served as the Director of Curatorial Affairs at the Zuckerman Museum of Art at Kennesaw State University.

Bramlette Reeves is also a practicing artist and is represented in Atlanta by Sandler Hudson Gallery. She was formerly represented by Althea Viafora Gallery and Information Gallery in NYC, and ID Galerie in Düsseldorf, Germany. In addition to solo shows at these commercial venues, she has also presented solo projects at the Jersey City Museum, P.S. 1 Museum and White Columns as well as being included in numerous group shows in Atlanta, New Orleans, NYC, Cologne and Paris. She was awarded a Pollock-Krasner Grant, and Fellowship Residencies at the MacDowell Colony, Cite International des Arts (Paris), Hambidge Center, and the P.S. 1 National Studio Program. 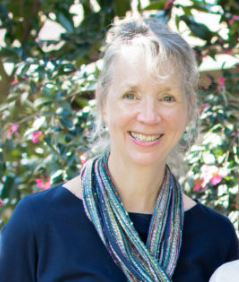