Thomas C. McConnell is a native of Marietta, GA and currently serves as Director of Band Operations at Georgia State University in Atlanta, GA.  He received a Bachelor of Business Administration degree from Kennesaw State University’s Michael J. Coles College of Business.

In his capacity at Georgia State, Thomas oversees the daily operations of all band ensembles and activities, including; event planning and management, personnel, budget, inventory, purchasing, policy formulation , human resources, coordination of travel, and financial aid awards.  In 2013, Thomas coordinated the Panther Band’s appearance at the 57th Presidential Inaugural Parade for Barack Obama – working closely with the Joint Congressional Committee on Inaugural Ceremonies.  The following year, he managed travel with the Panther Band to New York City for their appearance in the 88th Macy’s Thanksgiving Day Parade.

Thomas is the creator and producer for the Music for All Southeastern Regional Concert Festival at Georgia State University. Since its inception in 2015, the Festival has maintained maximum enrollment of sixteen ensembles and has seen a 300-percent increase in applicants in its first three years.  Likewise, as producer of the Georgia State University Summer Leadership Institute, Thomas has seen enrollment increase to maximum capacity in the event’s 8-year history.  Most recently, he produced the Georgia State Marching Band Championship which accepted bands for inaugural competition in fall 2018.

In addition to his work at Georgia State, Thomas serves most frequently as a Contest Director for Bands of America’s regional and super regional championships as well as the Bands of America Grand National Championships each fall.  Previously, Thomas was an intern for Music for All’s department of Participant Relations – working closely with fall marching band championships and the inaugural Honor Band of America in the Tournament of Roses Parade. 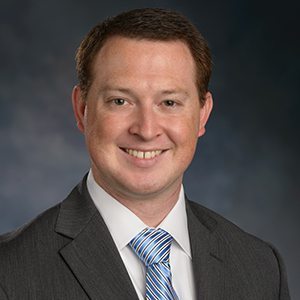