Lauded as having “consummate virtuosity” by The New York Times, Stuart Gerber has performed extensively throughout the US, Europe, Australia, and Mexico as a soloist an chamber musician. He is associate professor of percussion at Georgia State University in Atlanta.

As pedagogue Dr. Gerber has recently presented a lecture-recital at the Percussive Arts Society International Convention (PASIC) as well as papers at the Midwest Band and Orchestra Clinic and Hawaii International Conference on Arts and Humanities in Honolulu.  He has given numerous masterclasses at conservatories and universities around the US and abroad. Recent masterclasses include: Eastman School of Music, Manhattan School of Music, Arizona State University, University of Texas-Austin, University of Florida, University of South Florida, University of Montreal, Southbank Centre (London), and the Sydney Conservatory and the Victoria College of Arts in Australia.

Dr. Gerber is a founding member of the Atlanta-based new music group Bent Frequency, performs internationally as one half of the piano-percussion duo Ensemble Sirius, and is regularly heard as extra percussionist with the Atlanta Symphony Orchestra.

Stuart Gerber received his Bachelor of Music degree from the Oberlin College Conservatory where he studied with Michael Rosen and a Master of Music and Doctor of Musical Arts degree from the University of Cincinnati College-Conservatory of Music (CCM). His teachers at CCM were Allen Otte, Russell Burge, and James Culley of the Percussion Group Cincinnati. He has also done advanced studies at the Hochschule für Musik und Theater in Hannover, Germany, with professor Andreas Boettger. 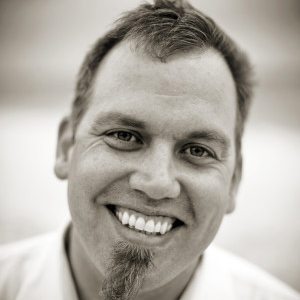