Kaylee Bramlett has been working with the band program at Georgia State University over the past eleven years, both as a student and employee. After graduating with her bachelor’s degree in Music Education, Kaylee taught elementary music in Paulding County and currently holds a highly successful music studio teaching various instruments. She serves as a flute instructor for different schools around the area and occasionally helps with high school programs for band camps, festival preps, and musical productions.

When not at work, Kaylee regularly performs around the Atlanta area in theater orchestras. Some of her notable performances include Sweeney Todd, Titanic, Assassins, The Music Man, Little Women, Suessical the Musical  (Fabrefaction Theater), Oklahoma and Man of La Mancha (Serenbe Playhouse), Annie Get Your Gun, Mystery of Edwin Drood, Kiss Me Kate (Stagedoor Players), and many others. She has also served as a Music Director for a child’s production of Alice in Wonderland in Atlanta.

Besides her involvement in music and band programs, Kaylee and her husband Andrew have a successful furniture building company. They reside in Dallas, Georgia with their daughter Lavyn and their two dogs, Gnarley and Remi. 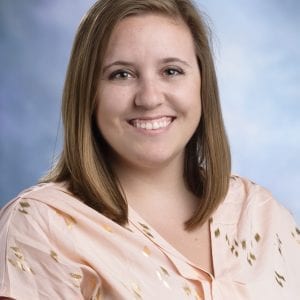