Dr. JJ Hudson, stage director, is the Professor of Opera at the Georgia State University School of Music.  After more than a decade of freelance directing of opera, operetta and musical theater, he joins the Georgia State faculty. Having trained initially as a composer and performer, Hudson brings a unique understanding of music, drama and performance to his productions.

A recognized director of comic works, Hudson has been praised for both his directorial inventiveness and sensitivity. His double-bill production of Donizetti’s Rita and Wolf-Ferrari’s Il segreto di Susanna at Sarasota received high praise. Phillip Gainsley from Opera News magazine remarked, “Both [operas] are seldom performed, and, judging by these performances, that is our loss.”

Hudson has been a frequent guest director in university programs and preeminent young-artist training programs. He has directed student productions at Temple University, Stony Brook University, Columbus State University, University of Kansas and Concord University. In the summers, he has served on the directing staffs of Aspen Opera Theater, Opera in the Ozarks, The Miami Classical Music Festival, Oberlin in Italy, Opera North, Red River Lyric Opera and Opera Breve.

Hudson has also directed uniquely conceived projects. He notably directed Franz Schubert’s song-cycle Winterreise at the Brooklyn Botanic Gardens with baritone Christopher Herbert as part of the Make Music New York winter festival. Zachary Woolfe of The New York Times wrote of the production, “You have not truly experienced Winterreise until you have stood three or four feet from the singer, his breath visible in the cold.” 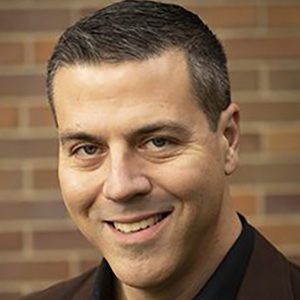