Emory Clements has been a major presence on the orchestral and chamber music scene in the South East for over thirty years. He is a member of the Atlanta Opera, the Savannah Philharmonic, and the Columbus Symphony Orchestra and freelances with orchestras throughout the region. These include the Atlanta Symphony Orchestra and the Atlanta Ballet, as well as the Charleston Symphony, Alabama Symphony, Hilton Head Symphony, and many others. Clements has played with many chamber music and new music ensembles including the Vega Quartet, Atlanta Chamber Winds, and Bent Frequency as well as at festivals including the Highlands-Cashiers Chamber Music Festival.

As an Atlanta native Clements took his first lessons on the double bass at the age of eight and started his serious studies with the legendary Jane Little. He attended the University of North Texas, where he studied jazz bass, and holds degrees in Music Education and Performance from the University of Georgia. During his studies he attended bass workshops with Hal Robinson and George Vance.

Clements has taught in the Clarke County school system, at Clark Atlanta University, Mercer University, and at Georgia College and State University. Clements also is a passionate luthier and has been repairing, restoring, and making double basses since 1997. He often plays on one of his basses, as five string, which was completed in 2001. He regularly attends the Oberlin Bass Makers Workshop in his summers. He has his own bass making and repair business, Clements Contrabasses.

Emory lives in Atlanta with his wife, Tania, their children Max and Lucia, and their two cats. 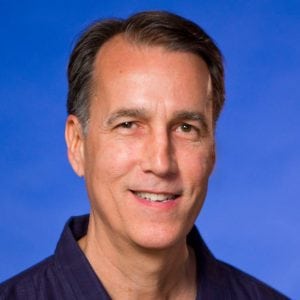