Dr. Adam Dalton was the Director of Bands and Associate Professor of Music at Marshall University. He oversaw all aspects of a comprehensive band program, including concert bands, the Marching Thunder, and basketball pep bands. He also conducted the Marshall Wind Symphony, taught courses in music education and conducting, and served as the recruitment director for the music department. Before this position, Dr. Dalton served as Director of Athletic Bands at Marshall for five years.

Dr. Dalton is a native of Virginia, where he attended James Madison University and earned a Bachelor of Music in Music Education. After graduating, he moved to Atlanta, GA, where he taught high school at Milton High School, an extensive 5A program in Georgia. He then accepted a Graduate Teaching Assistantship at The University of Alabama, where he received his Master of Arts in Music Education and a Doctor of Musical Arts in Instrumental Conducting. Dr. Dalton performed with The Cavaliers Drum and Bugle Corps for three years earning two world championships and a gold medal in individual and ensemble. He also marched in various independent winter guards in the southeast, consistently making finals at Winter Guard International. His designing and teaching experience includes the 2008 World Champion Phantom Regiment, The Carolina Crown Drum and Bugle Corps, The Cadets, Troopers, and Madison Scouts Drum and Bugle Corps. He is featured on the WGI video, Toss, and served as a clinician and performer for the first everSpinfest Clinic, an annual educational event sponsored by WGI. Dr. Dalton maintains a busy schedule as a designer, consultant, and adjudicator for marching bands and indoor groups nationally and internationally. 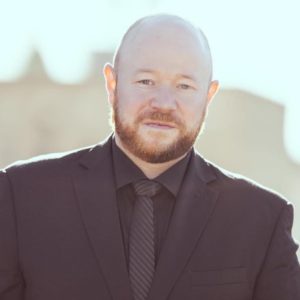