Courtney McClellan is an artist and writer from Greensboro, N.C. She earned her B.A. in Studio Art and Journalism and Mass Communications from the University of North Carolina at Chapel Hill in 2008, and in 2013, she earned her M.F.A. from Tufts University and the School of the Museum of Fine Arts, Boston. In 2013-2014, she served as the Fountainhead Fellow in the Sculpture and Extended Media Department at Virginia Commonwealth University. She was a 2017-2018 SMFA at Tufts Traveling Fellow, and she has been an artist in residence at the Hambidge Center, Wassaic Projects, and Yaddo. McClellan’s work has been shown at SculptureCenter in Long Island City NY; Reynolds Gallery in Richmond, VA; and the Atlanta Contemporary in Atlanta, GA. Her work has been written about in Art in America, The Brooklyn Rail, the Atlanta Journal Constitution, and Burnaway.

McClellan was awarded the 2019-2020 Roman J. Witt Residency at the University of Michigan. The resulting performance project Witness Lab was exhibited at the University of Michigan Museum of Art, Spring 2020. Additionally, she was a 2019-2020 Working Artist Project Fellow at the Museum of Contemporary Art of Georgia. Her exhibition, Simulations, was mounted at MOCA GA in January 2021.  Recently, she was named the 2021 Innovator in Residence at the Library of Congress, Washington, D.C. She lives in Atlanta, G.A. 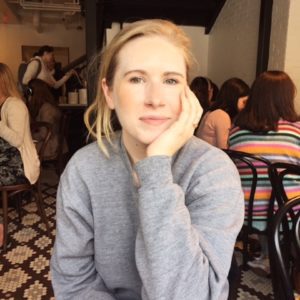