Though these masterworks are set in earlier centuries of Italian history, GSU Opera Theater set SISTER ANGELICA and JOHNNY SKEEKY in 1966 Nevada. SUOR ANGELICA is a heartbreaking story of a young woman whose family sequesters her after a shocking sexual impropriety. After seven years of silence, the family matriarch, Angelica’s aunt, condescends to visit. Not only does she insist Angelica forgo her inheritance, she informs her niece of the death of her infant son…whose existence was the bane of the family. “Johnny Skeeky”, however, is a lighter take on dysfunctional families. At the death of their ancient uncle, the Godfather of Vegas, Donati family members hear that their inheritance will be left to Aimee Semple McPherson’s Foursquare Church of the Angelus Temple. Determined to fight the system, they hire Johnny Skeeky to impersonate their uncle in order to dictate a new will. Chaos ensues! 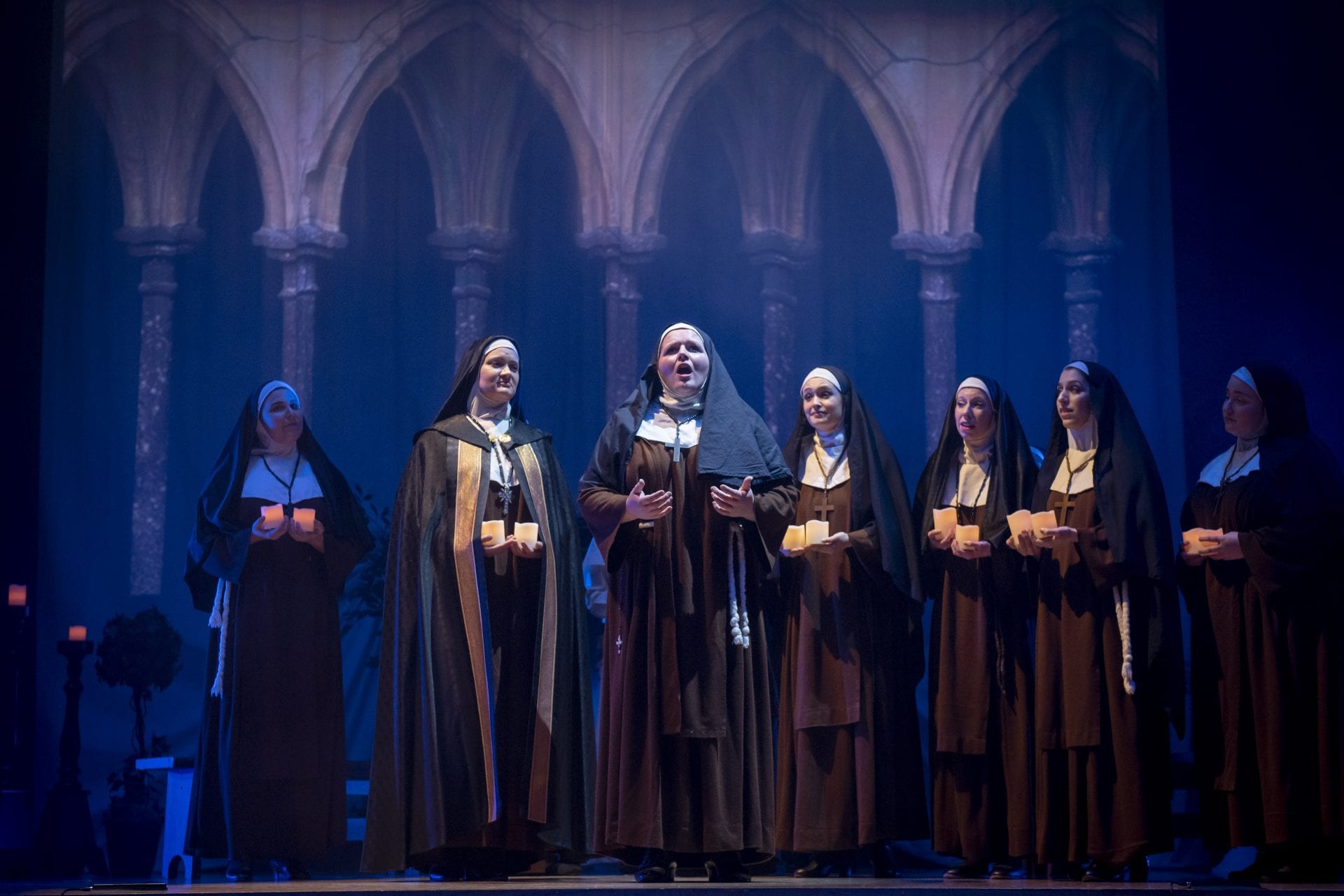 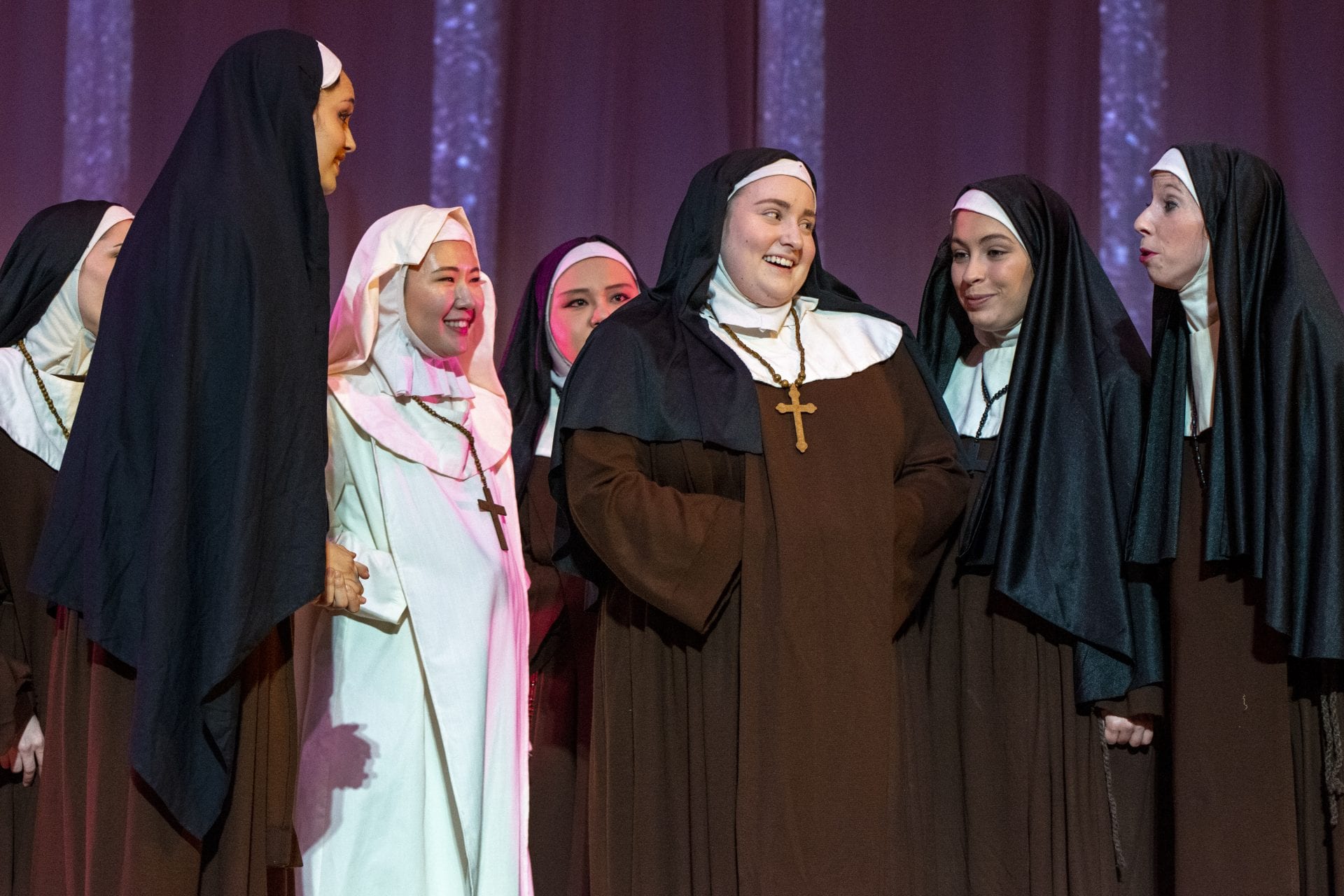 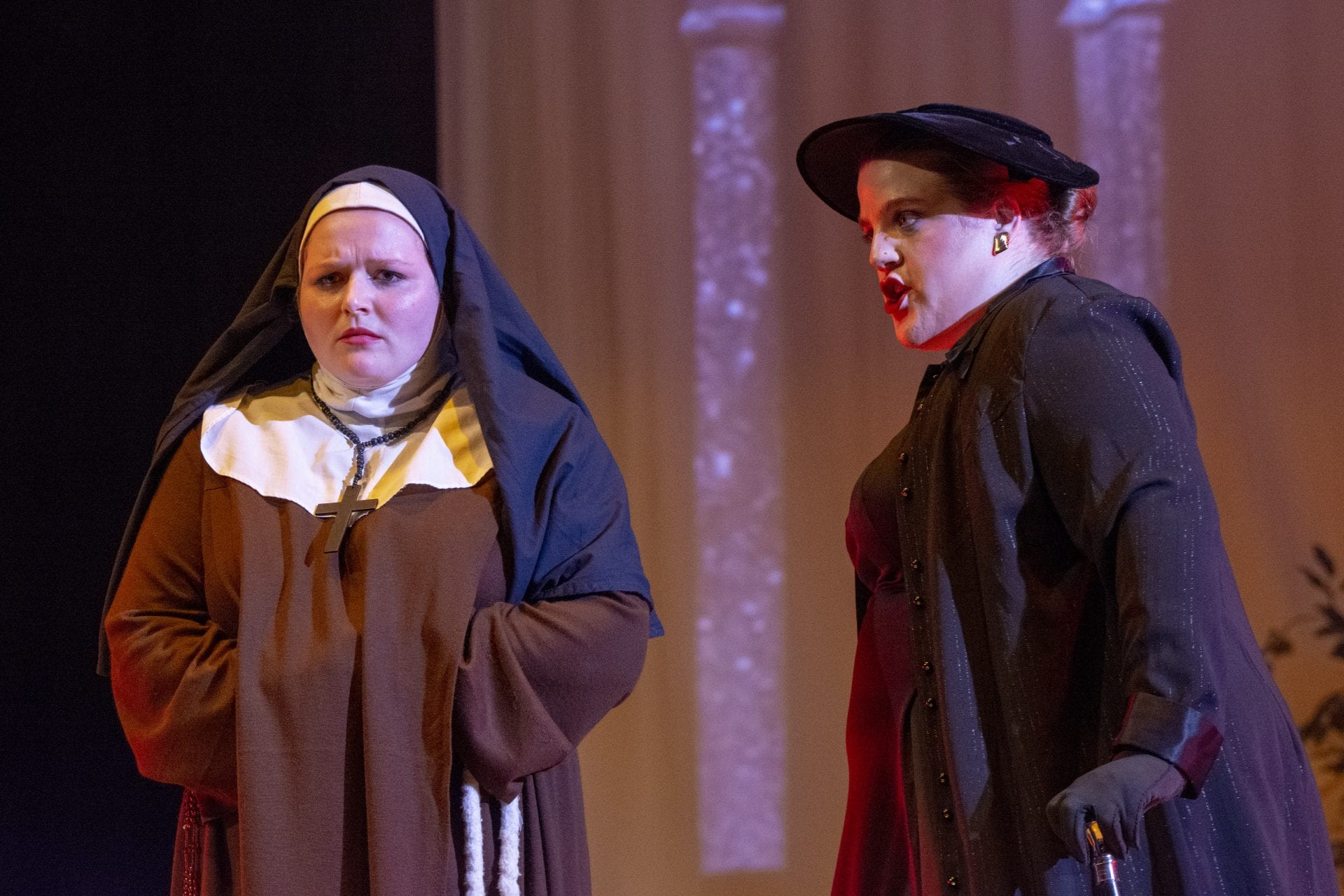 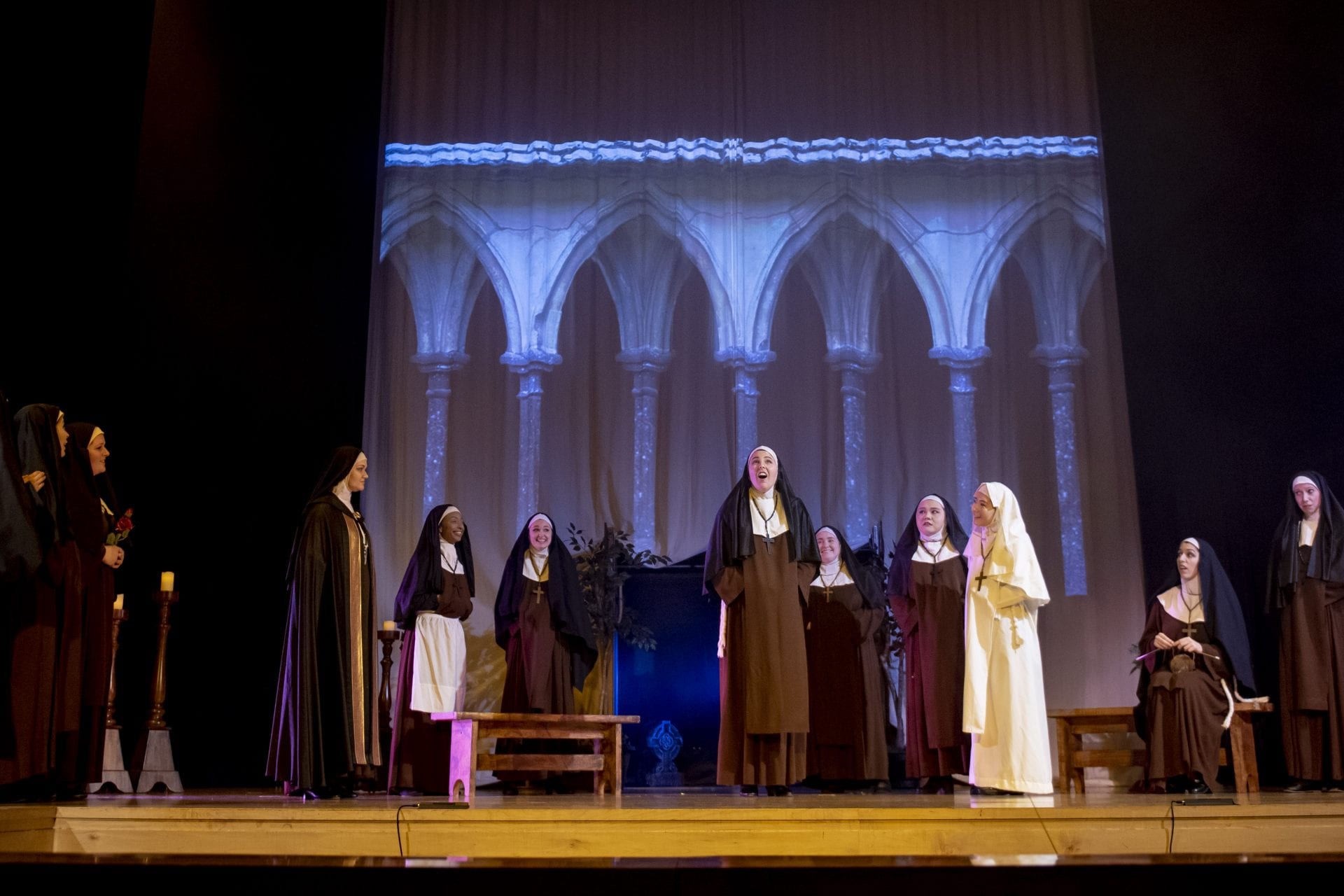 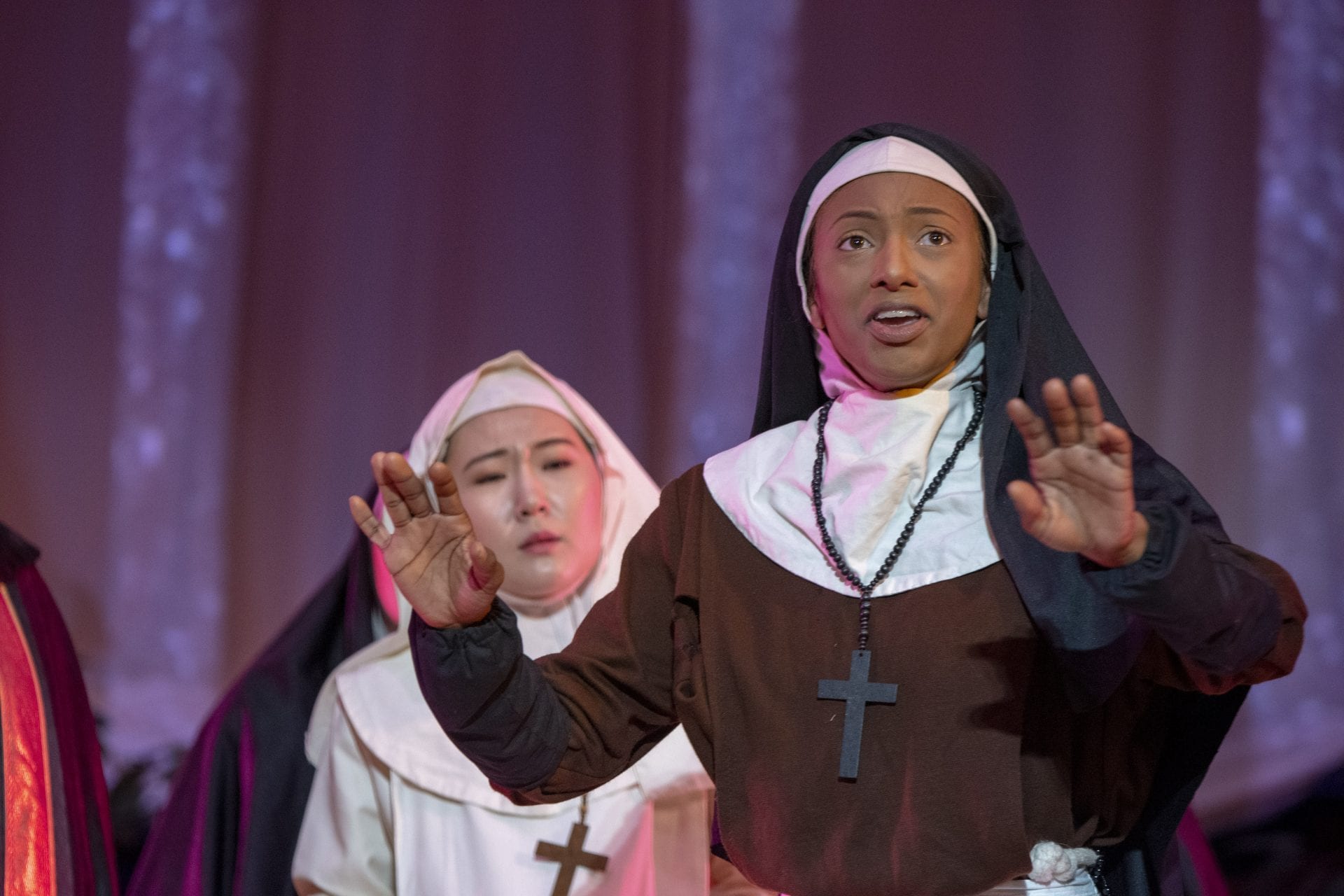 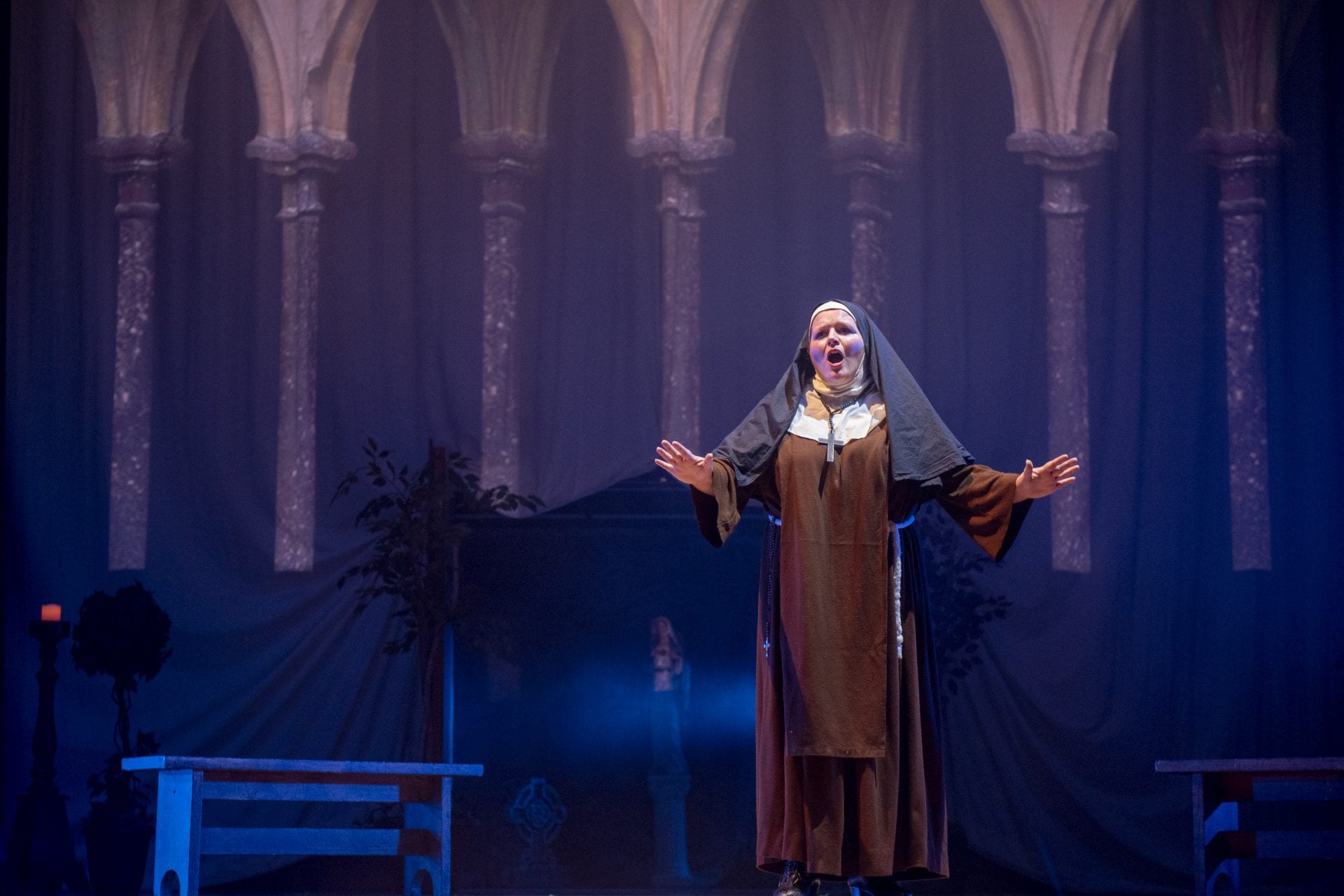 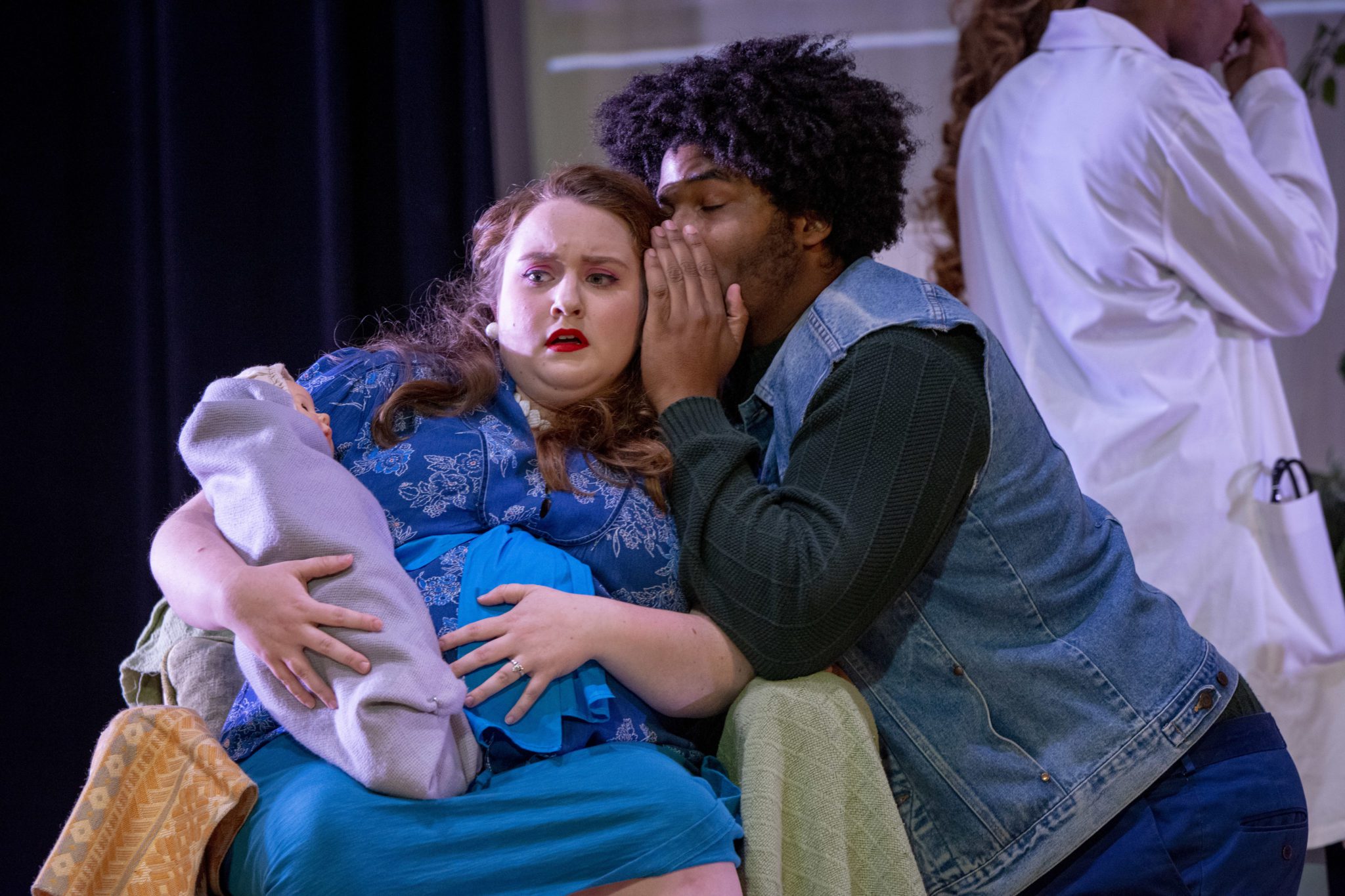 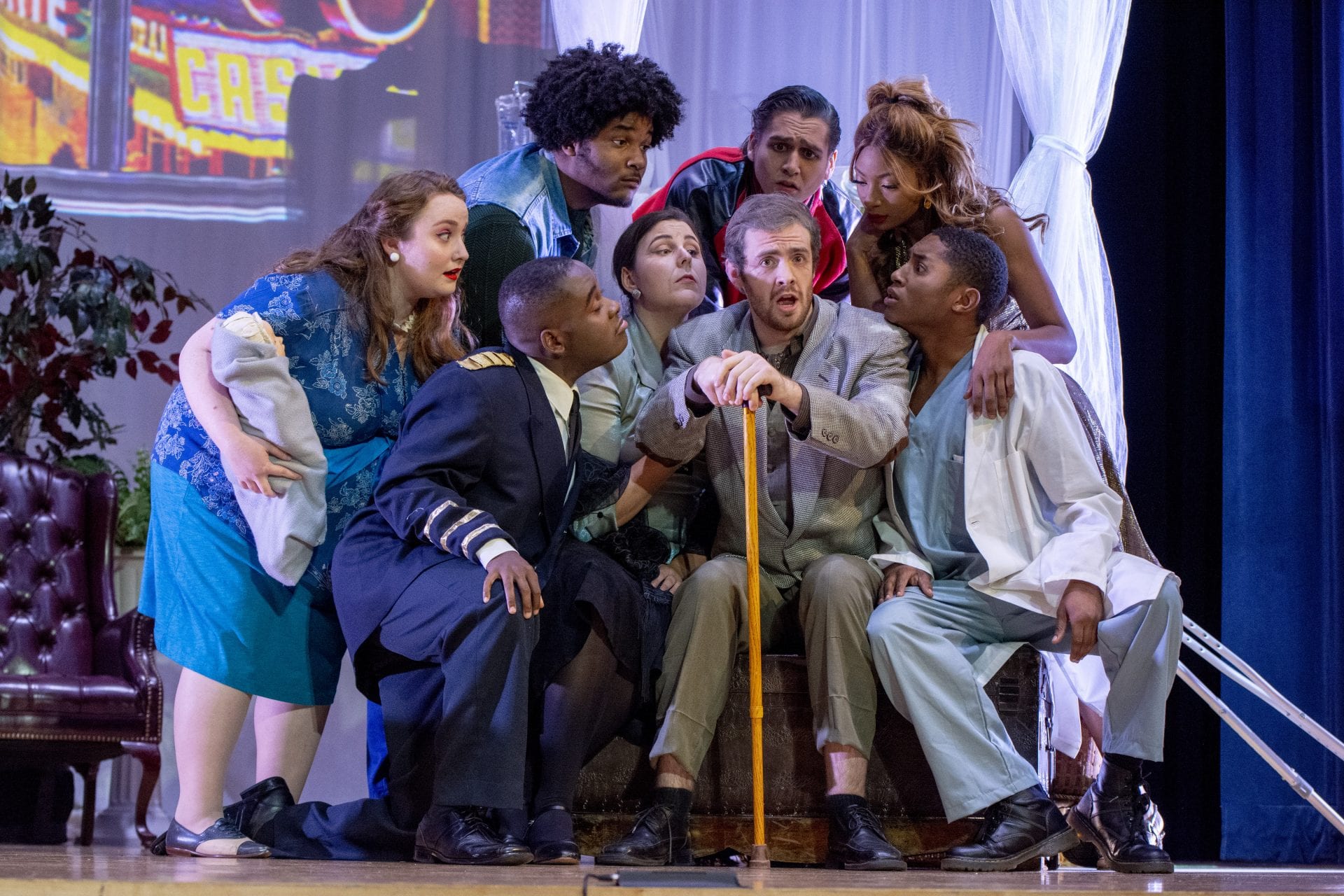 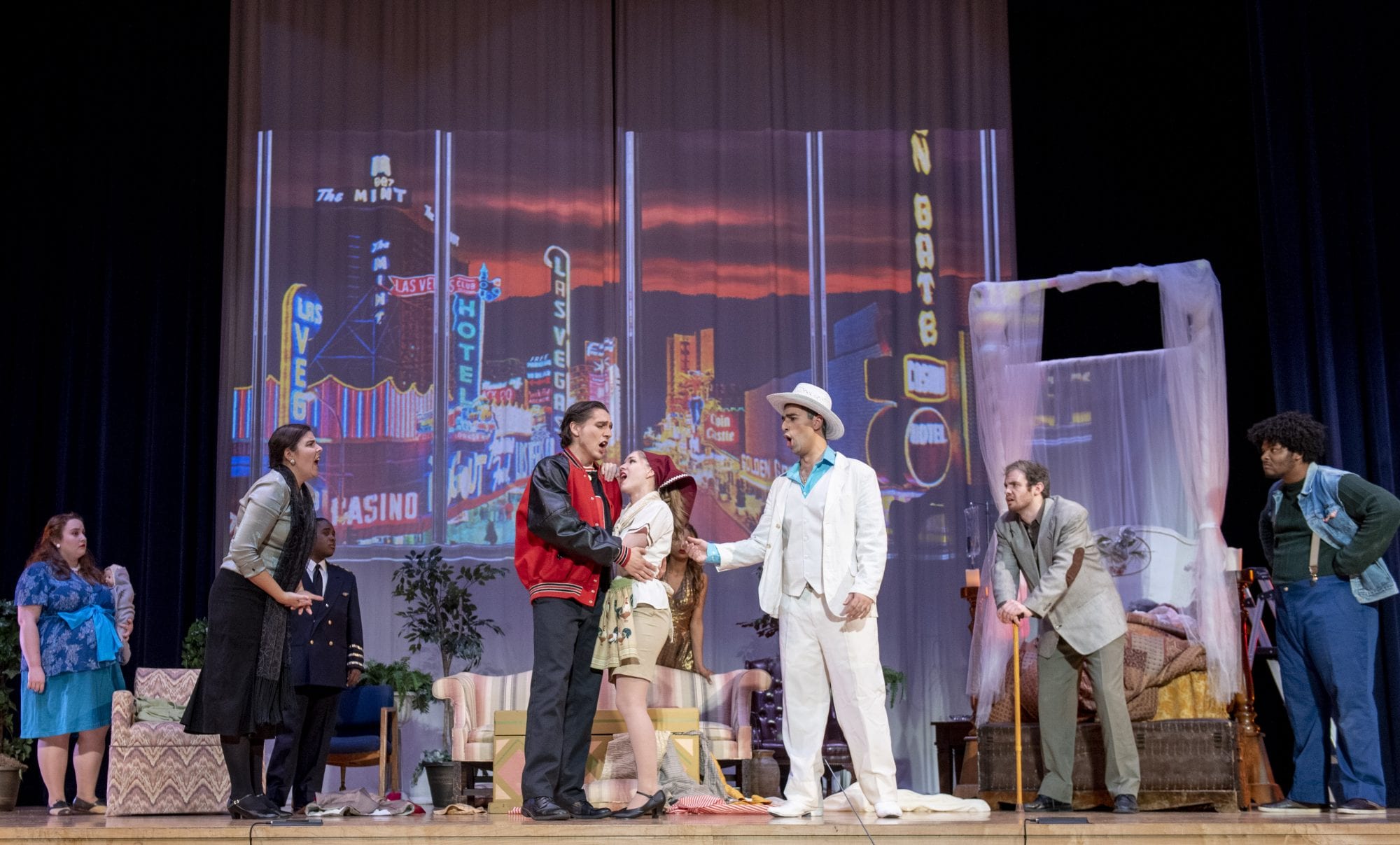 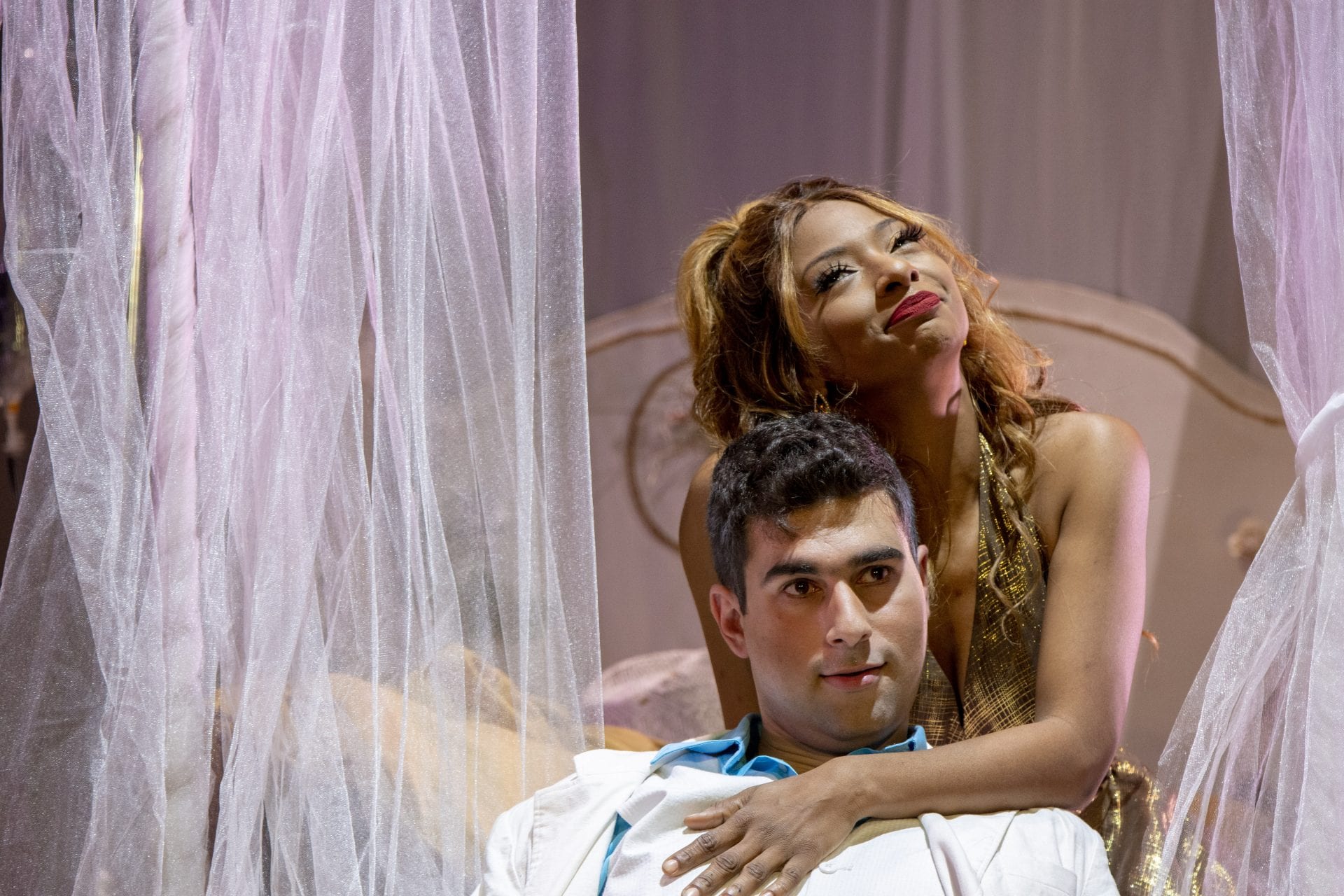 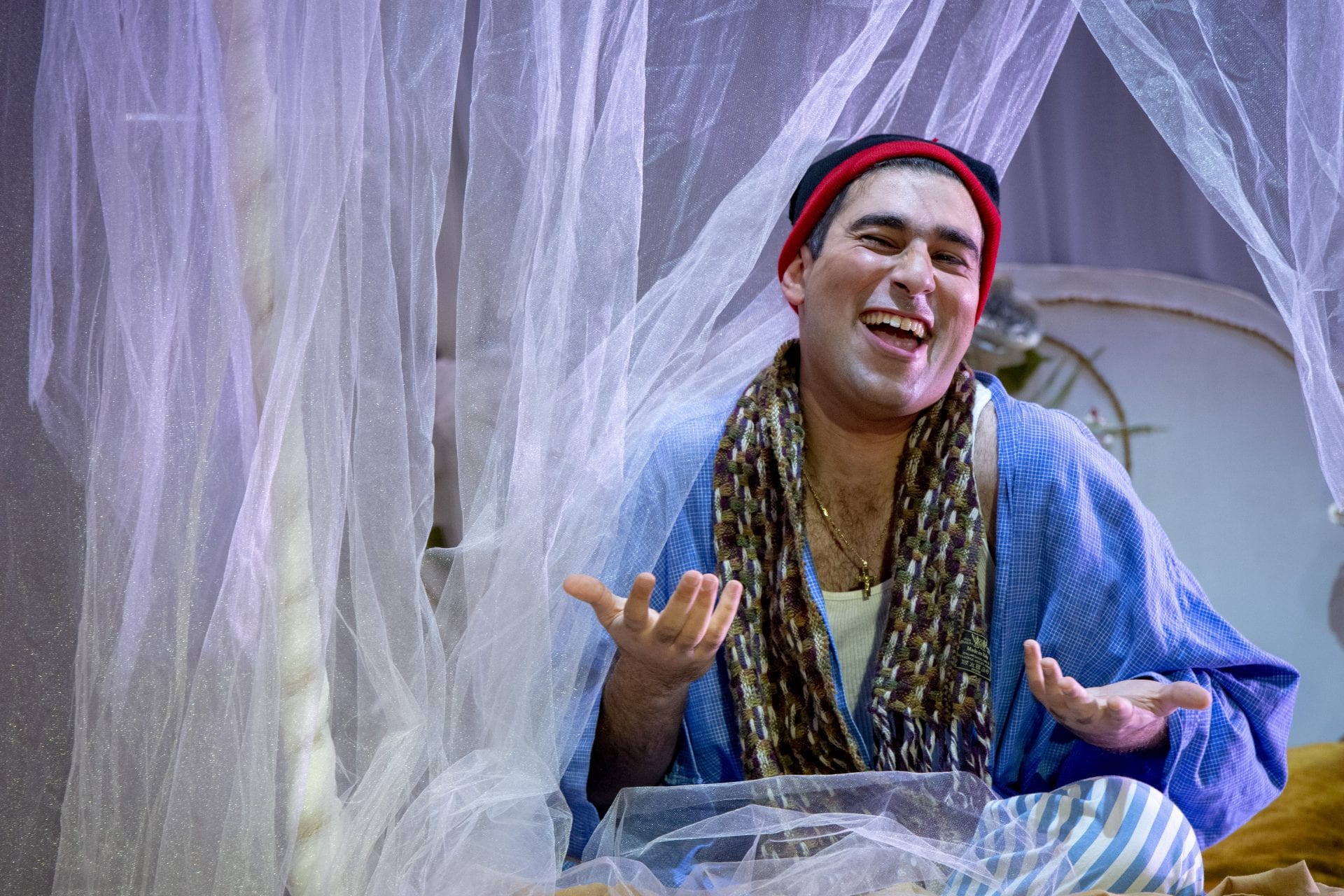 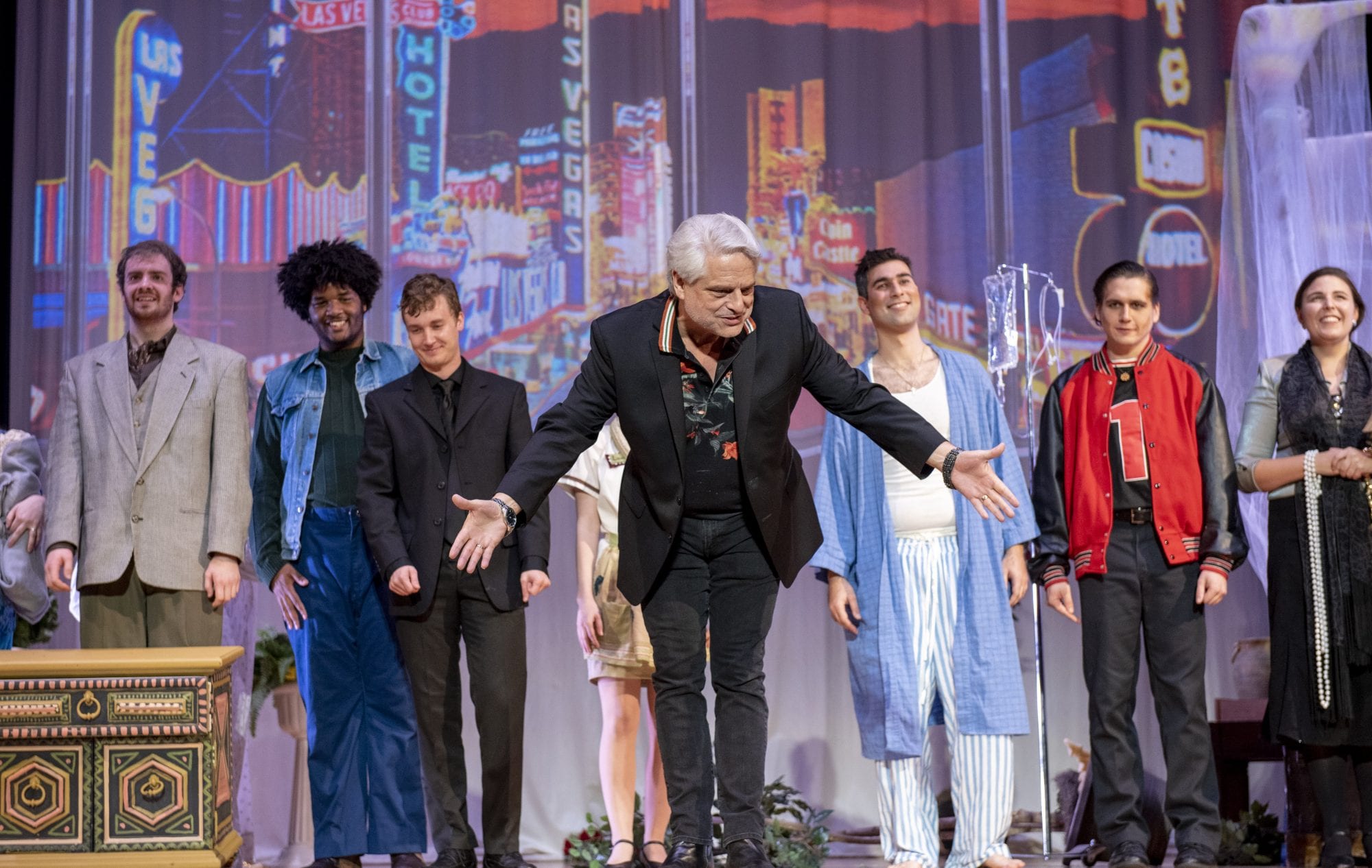