Prepare Yourself For Success

Professionals in the field offer their advice for your success

A Conversation with Professional Artists

Grow your career, take agency over your success as an actor, and learn from those who are thriving in their acting career.  Georgia State University Theatre Department is proud to host Actors Refresh, a one day workshop for professional actors.  Hosted by casting director and Georgia State University instructor Bajo Sonubi, you’ll get an inside look at auditions, boost your professional and social profiles, and discover how to find success in it all.  You’ll hear from working professionals Alex Collins (Stargirl, Genius, Lovecraft Country, The Accountant), Jennifer Christa Palmer (Naomi, The Falcon and The Winter Soldier, Black Lightning), and Kurt Yue (Black Widow, Cobra Kai, Dynasty, Ozark) and participate in interactive breakout sessions alongside our knowledgeable guests.

Open to actors in all stages of their careers – whether you are just beginning to seek out auditions or have years of credits to your portfolio – you will find something new to consider in the Actors Refresh.  You’ll gain new insights through focus sessions featuring ideas on organizing and presenting your Actors Access Profile, find ways to better set and achieve your goals and learn techniques to help you master auditions.

Georgia State Faculty Mary Emily Deal and Anastasia Wilson invite you to join the discussions with guest panelists, Alex Collins, of Beyond Acting, Jennifer Christa Palmer (JCP), professional actor and consultant, Bajo Sonubi, director and producer, and Kurt Yue, of YouTube’s Acting Career Center and the Actors Growth Lab to reset and refresh your mind, your goals, and your career as we dive deeper into discussions and provide practical tips on showcasing your best self.

Set Yourself Up for Success Alex Collins is a 19+ year member of SAG-AFTRA, with experience in both the LA and Atlanta markets as an actor, content creator, producer of both union films and live theatre, acting teacher, audition coach, and industry consultant.

Collins has shared the screen with some of the industry’s biggest heavyweights, including: Tom Cruise, Woody Harrelson, Mahershala Ali, Cynthia Erivo, Jon Bernthal, Michelle Monaghan, David Harbour, Sam Worthington, Garret Dillahunt, and Jimmy Smits; Directors include: Clint Eastwood, Rob Reiner, and Doug Liman, to name a few. Most recently, Collins starred on season two of the CW’s Stargirl as superhero Dr. MidNite, a character originated in the comics in 1941.

Clients range from brand new actors to series regulars, with students ranging from 16-70+. While motivating and positive, Collins also brings a no-nonsense sense of honesty to his teaching style, focusing more on the practical realities of working in today’s industry and leaning more on current industry trends and practices versus one single acting method.

As a teacher, Collins has over a decade of classroom instruction, combined with individual, one-on-one coaching, both in person in the Atlanta area, & via Zoom/Skype, available to anyone, anywhere. He has been teaching at Drama Inc. in Atlanta for the last seven years. Email info@dramainc.net or check out the website for details.

He has been an invited guest instructor at the SAG-AFTRA Conservatory in Atlanta, a guest speaker at Arvold Warner Studios (AWS) in Atlanta, for Get Scene’s Spark program, at Dajuan Johnson’s Think Bigger Summit, and a contributor to the 3rd edition of Bonnie Gillespie’s Self Management For Actors book on the topic of golden handcuffs.

In addition, Collins offers a virtual on-camera audition technique class and a virtual self-tape class with the goal of making students more competitive with their self-tape auditions, script analysis, character development, and emotional preparation. As of December 2021, all interested students must first take the Bootcamp, a fully virtual, self-guided course outlining every genre of TV and film, and doing a deep dive on a process honed as a professional actor for two decades. All offerings, along with one-on-one industry consultations, are part of Collins The ApproachTM suite of classes available at www.alexbcollins.com/theapproach.

Beyond Acting, an online resource for the actor’s mind, heart, & spirit, offers free weekly industry tips & resources, as well as premium virtual course content including The Actor’s On-Set Survival & Thrival Guide, The 10 Steps To Break Into The Atlanta Market, and The Social Media Script.

The Approach, a Facebook group for actors designed to support, motivate & uplift in a collaborative environment. 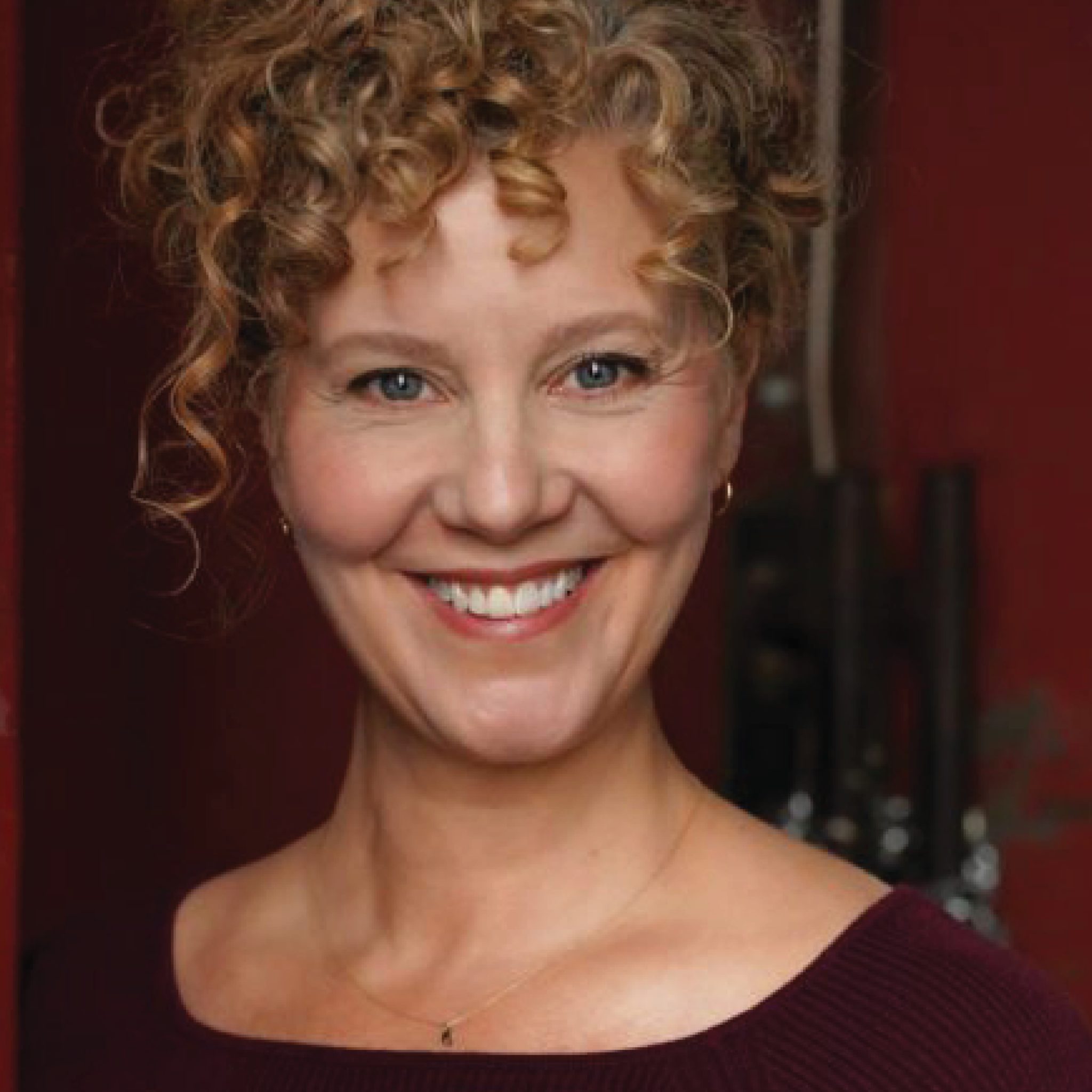 Mary Emily Deal is an actor with People Store in Atlanta as well as an Academic Professional at Georgia State University teaching acting and movement. Mary Emily is trained in the movement techniques of Jerzy Grotowski, Alexander Technique, Laban/Bartenieff, and Motion Capture Performance including animal transformation work. Mary Emily’s primary focus is on teaching actors how to access their body, voice, and emotions in a congruent organic process that leads to truthful performance and greater awareness of capacity. Mary Emily is a member of the National Association of Movement Educators and is the former Associate Professor and Chair of the Theatre Department at Piedmont College. Jennifer Christa Palmer (aka JCP) is an award-winning actor, born in Philadelphia, Pennsylvania, USA and is known for her height and intimidating presence. She holds a BA in Theatre from Penn State University and received 2 Recommended Passes from the Society of American Fight Directors in Rapier & Dagger and Unarmed stage combat. Recent television credits include: Naomi (CW), The Falcon and the Winter Soldier (Disney+), The Outsider (HBO), and Dynasty (CW). JCP currently studies with Jason MacDonald (Advanced On Camera) and Alex Collins (From Audition To Set) at Drama Inc. here in Atlanta. Previous on camera training includes: BGB Atlanta Ongoing Workout with Hayes Mercure, Meisner technique and Advanced Scene Study at ClassAct Studios with Lauren O’Quinn and Acting Technique for the Camera with Rus Blackwell. 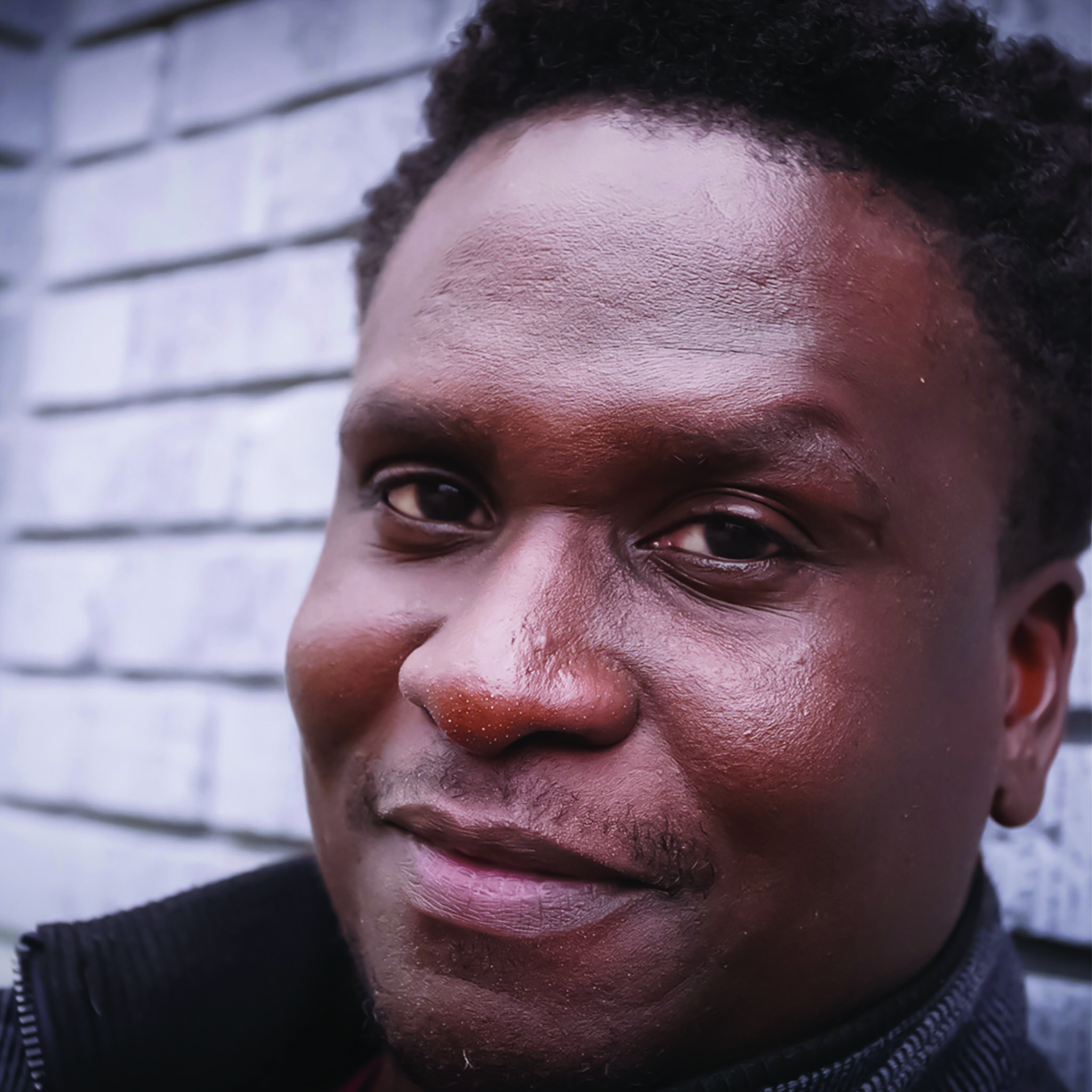 Director, Producer, Casting Director, & Educator, Olubajo Sonubi, is a graduate of University of Georgia, and Southern Methodist University. When not directing, producing & casting, Bajo throws himself into supporting the arts as a volunteer and supporter of emerging artists and community focused organizations. His past work includes directing CLEAN SLATE &  HOUSE WARMING (Bronze Lens Selections), THE EARTH WILL NOT SWALLOW US (Diversity in Cannes Select) , THE SOUNDS OF ATLANTA PROJECT (in collaboration with KY Engineering &  GATech). His past Casting directing credits include the hit shows THE VAMPIRE DIARIES, COBRA KAI, and DYNASTY. 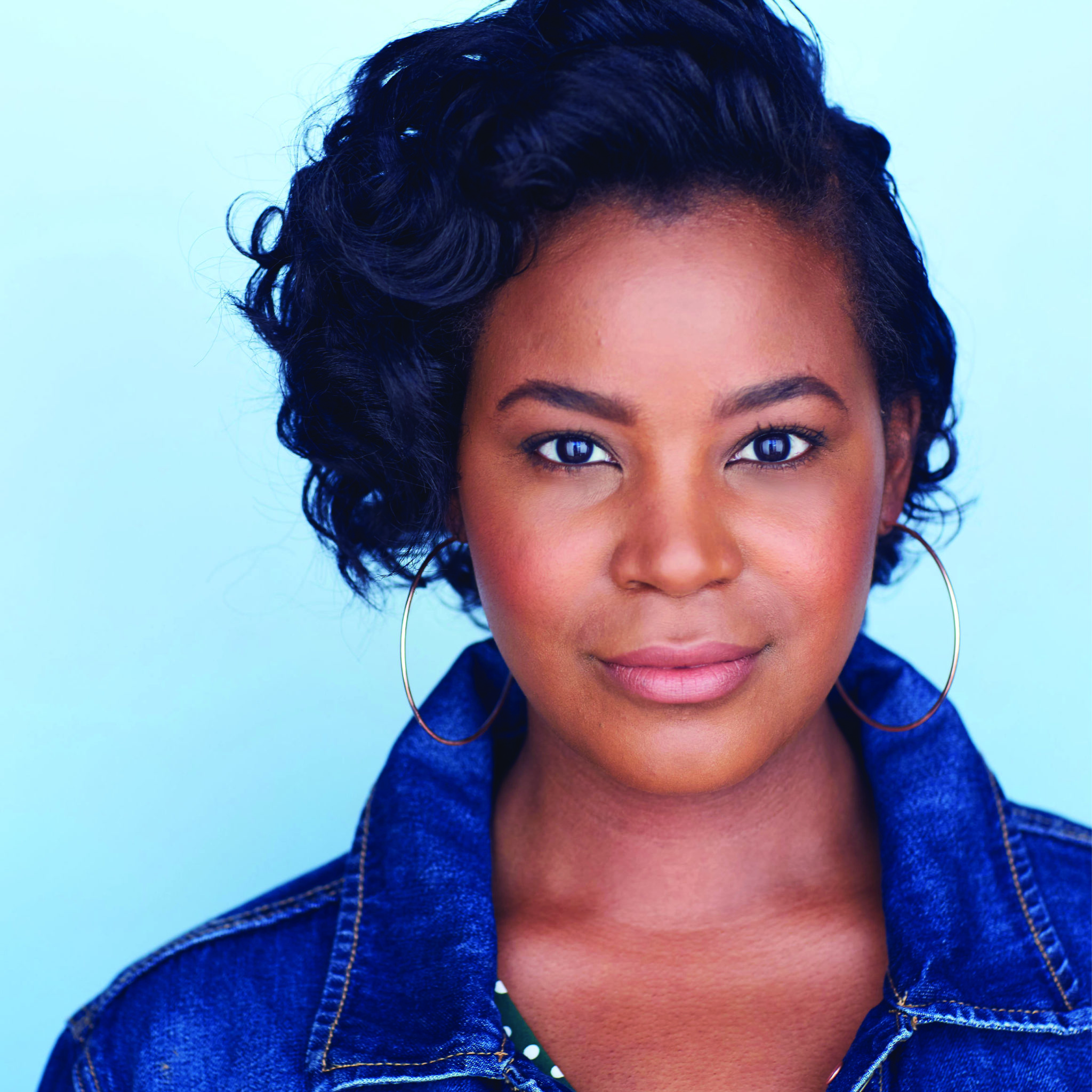 Anastasia Wilson is an educator, actor and devising artist with an advanced foundation in Physical Theatre. She has industry experience in both theatre and film spanning over 15 years. She received her M.F.A. in physical theatre from Accademia Dell’ Arte, and her B.A. in theatre from the University of Maryland. She thrives in the creative space, whether supporting burgeoning artists or developing educational processes or performances with professional colleagues. Kurt Yue started taking acting classes in 2008 while working full time as a software developer in Cleveland, Ohio. Fourteen years later, he is steadily working as an actor in Atlanta with over 70 film and television credits. He is the creator of the Acting Career Center YouTube channel as well as the Actors Growth Lab online community.

Register by October 3 to guarantee your spot!

Lunch is included with the cost of your registration.

Register by September 15 for your Early Bird Rate!

College of the Arts

Office of the Dean