Participants of all ages and performance levels are invited to join Georgia State University School of Music for Double Reed Day! A beginners track is available for students new to double reeds, as well as an advanced track for more experienced players.  Join us for master classes, double reed ensembles, recitals, exhibitors, and more!  Beginning Track participants receive an hour workshop dedicated to building a strong foundation of introductory technique, then go on to join the Advanced Track in master classes, artist recitals, and the Double Reed Ensemble.  All participants should bring their instrument and be ready to play! 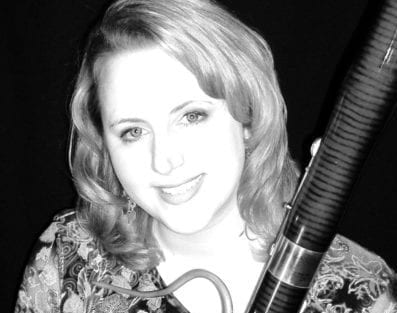 We welcome those of all ages and experience levels to register to attend. Registered participants will receive lunch and a t-shirt. All registration fees are non-refundable.

Alyssa Morris has delighted audiences around the world with her “skillful,” “fashionable,” and “commendable” musicianship (Fanfare).  Dr. Morris serves as Assistant Professor of Oboe at Kansas State University.  She has appeared as a soloist in venues throughout the United States, Scandinavia, the British Isles, and Western Europe. She performed as a recitalist at the 2014 and 2016 International Double Reed (IDRS) Conventions at New York University and Columbus State University.  Dr. Morris was Associate Principal Oboe of the Richmond Symphony Orchestra, and has also held positions with the Utah Wind Symphony and the Utah Baroque Ensemble. She has additionally performed with the Cincinnati Chamber Orchestra, the Cincinnati Bach Ensemble, the Kentucky Symphony Orchestra, and the Utah Lyric Opera.

Regarding her equally expansive work as a composer, the American Record Guide writes that Dr. Morris’s music “stands out” as “elegant” and “imaginative.” Her chamber music is performed extensively around the world, and has been presented at five IDRS Conventions, the National Flute Association Convention, and the Society of Composers Inc. National Convention.

Susan Gustavson Maxwell has dedicated her career to three dimensions of musicianship; she is a teacher, performer and reedmaker. Currently, she teaches Bassoon and Introduction to Music. She has also taught Music Theory, and Leadership in Practice, in the School of Leadership Studies. She performs regularly with the Konza Wind Quintet and the Tallgrass Trio. She is very proud of her students’ accomplishments. 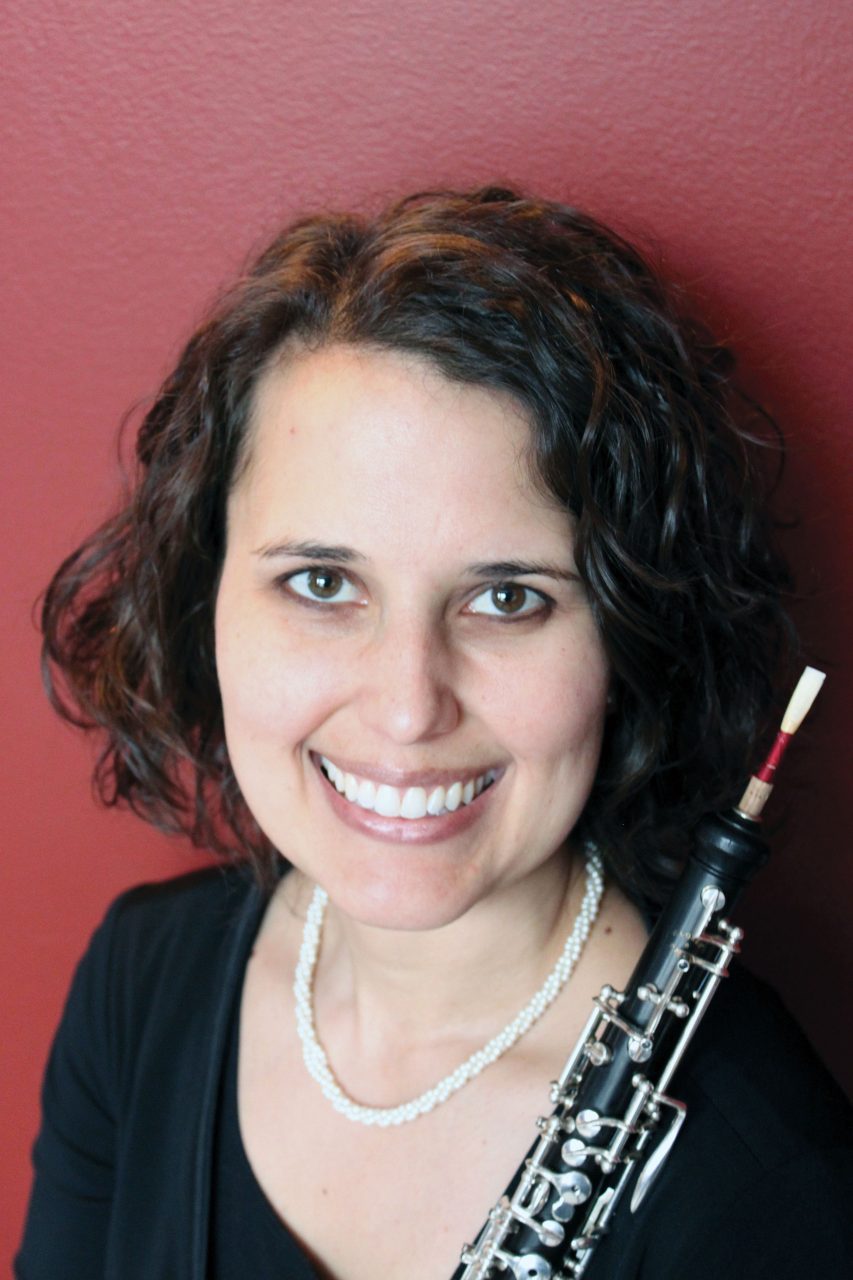 Dr. Dahl has performed with the Atlanta, Utah, and Phoenix Symphony Orchestras, the Arizona Opera Company and the Sunflower Music Festival Chamber Orchestra. She is a founding member of Atlanta Chamber Winds which published a CD entitledMusic from Paris on the Albany label. Dr. Dahl currently substitutes with the Atlanta Symphony, Atlanta Opera Orchestra, Atlanta Ballet Orchestra and Columbus Symphony. She frequently performs with Chamber Music Atlanta and is an active freelance musician throughout Atlanta, and is also in demand in the metro Atlanta area as an adjudicator, master class clinician, and sectional coach. 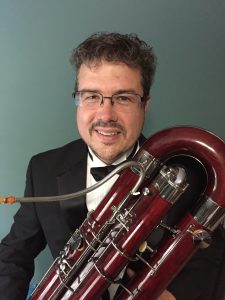 John Grove is the Director of Bands at Mount Vernon Presbyterian School in Sandy Springs, Georgia, where he has taught for 20 years. He is an active freelance musician on bassoon and contrabassoon and is a member of the Johns Creek and Columbus Symphonies. He often performs with other regional groups including the Atlanta Symphony, Atlanta Opera, Atlanta Ballet, Atlanta Chamber Winds, Alabama Symphony, Charleston Symphony, Symphony Nova Scotia and the Greenville Symphony. As a woodwind doubler, he has performed for several Broadway shows at the Fox Theater. Mr. Grove received a Bachelor Music and a Bachelor of Music Education from Acadia University in Nova Scotia. His teachers include Ivor Rothwell and Dan Dowdakin.

In his spare time, he enjoys playing bassoon quartets with his wife, Debby and two sons, Chandler and Mark, all of whom play the bassoon. Additionally, he performs on Scottish side drum with the Atholl Highlanders Pipes and Drums USA, based out of Stone Mountain, Georgia.