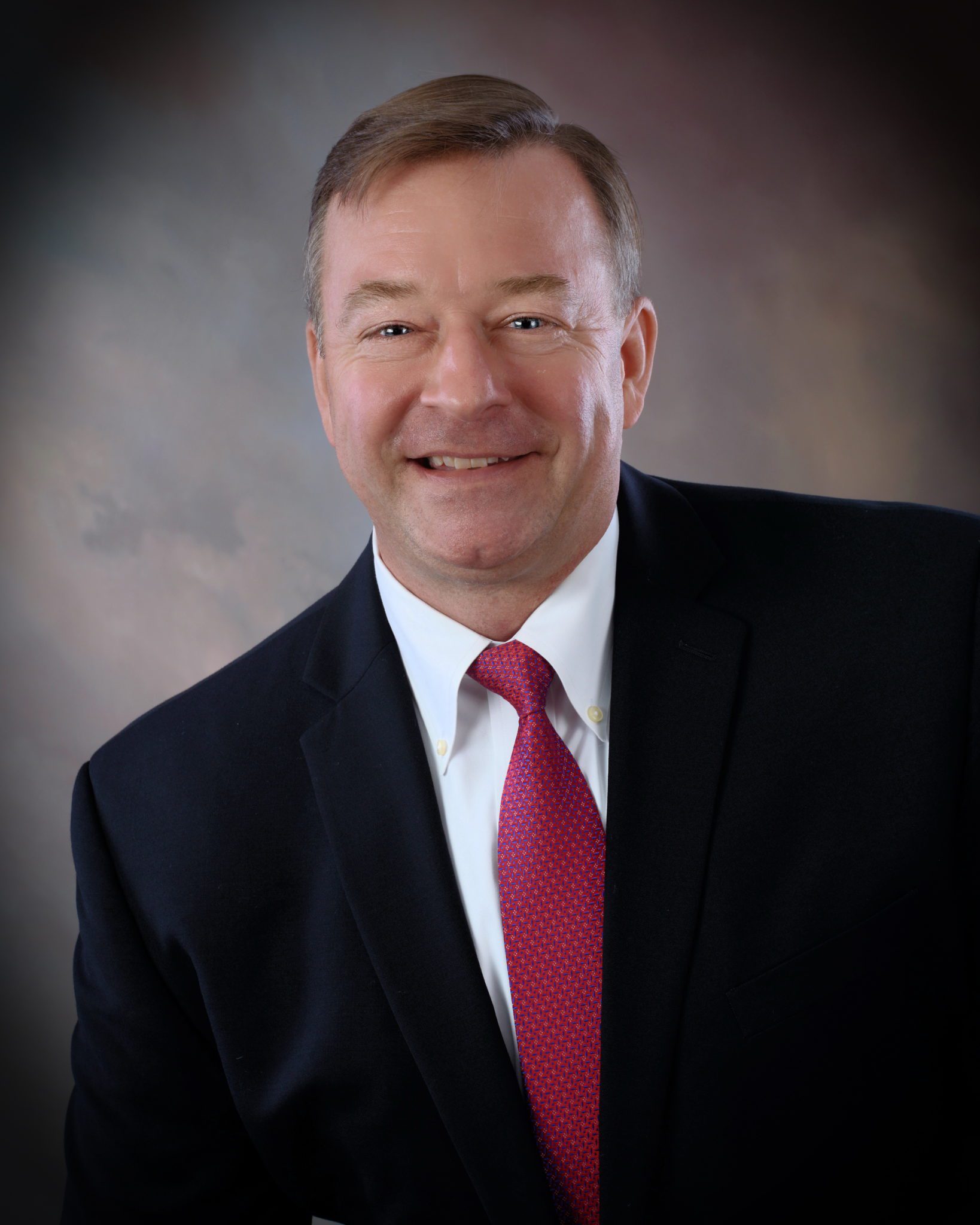 Scott A. Stewart is the Music Director and Conductor of the Atlanta Youth Wind Symphony.  He has served on the instrumental music faculty at the Westminster Schools and as Director Wind Studies at Emory University.  He has conducted wind band/ensembles, orchestra, and taught courses in instrumental conducting, wind band literature, and film music.  He is the host of “Strike Up the Band” on 90.1 WABE and a regular music contributor on “City Lights with Lois Reitzes.”  Stewart studied saxophone with Eugene Rousseau at Indiana University. 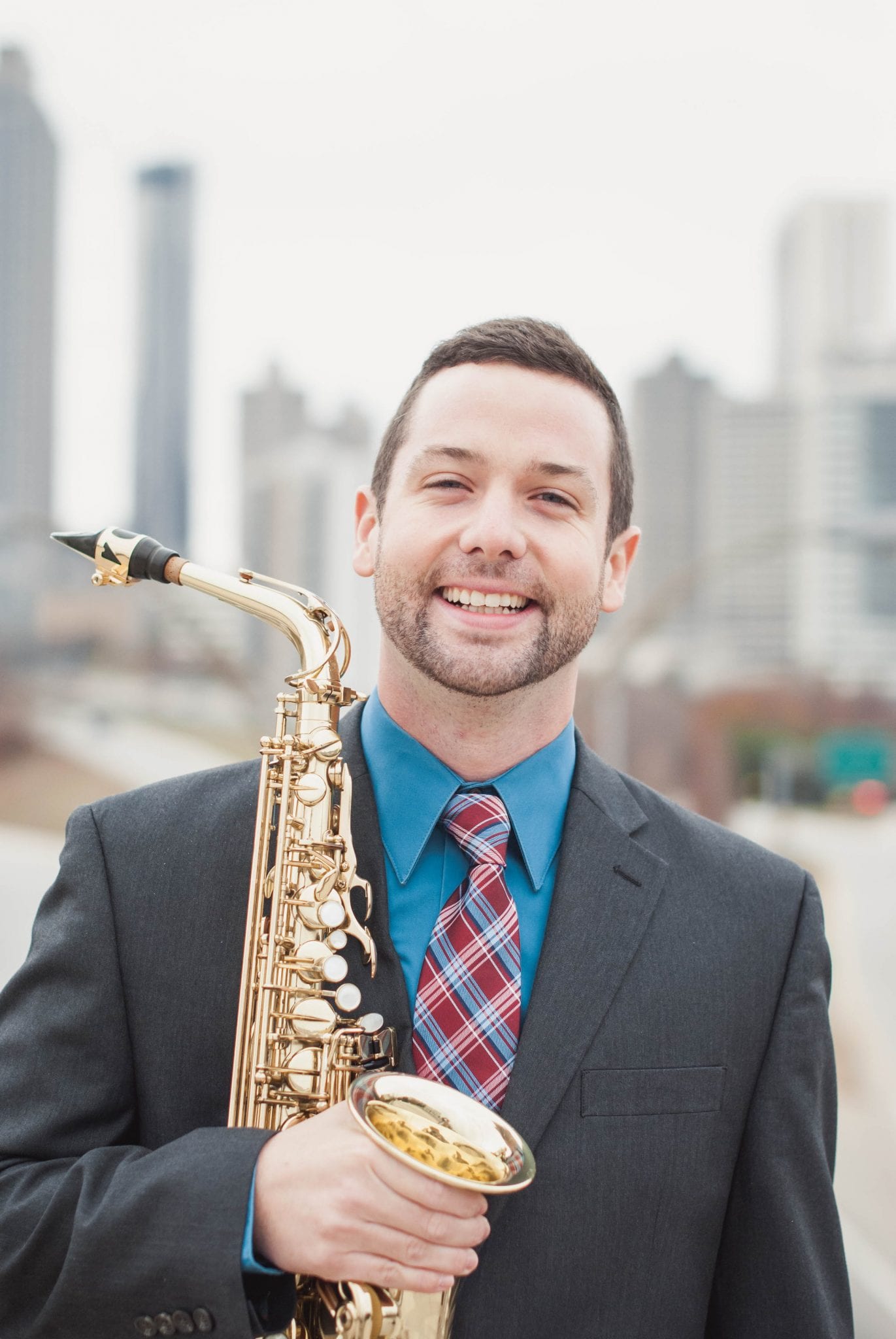 Atlanta-based saxophonist, Brandyn Taylor, is Adjunct Professor of Saxophone at Georgia State University. In addition to mentoring a thriving private studio of students from across the metropolitan region, he is the Principal Saxophonist of the 116th United States Army Band, and is in demand as a clinician at schools throughout the state.

He has performed with the Atlanta Symphony Orchestra, Atlanta Ballet, Columbus Symphony Orchestra, Atlanta Saxophone Quartet, Bent Frequency, Terminus Ensemble, and Chamber Cartel. In his work as an Atlanta freelancer, he has performed with Grammy Award winners Patti LaBelle, Maxwell, and Brandon Bush. Brandyn has been featured on various NPR programs broadcasted across the north and southeast including “Atlanta Music Scene”, “In a Mellow Tone”, and MIT’s “Not Brahms and Liszt”. He made his Nashville recording debut in the summer of 2014 with the band RYE. Former students have been awarded top prizes/chairs in competitions across the southeast and earned full-ride scholarships to study music at prestigious universities.Brandyn holds degrees in music performance from Columbus State University and Georgia State University. His primary teacher was Dr. Jan Berry Baker, with additional studies from Dr. Frederick Hemke, Joseph Lulloff, and Mace Hibbard. Brandyn is a Vandoren Artist-Clinician and a Conn-Selmer Performing Artist.

2022 EXHIBITORS
Exhibitors will be added as registrations are received.